Finding moments in chaos is the name of the game.

Aisha McAdams was stuck in the crowd.

She missed out on a race credential, which kept her from the official photo corrals for the event; the 2020 Olympic Marathon trials. A crush of people on all sides of her, McAdams’s biggest worry was missing her shot, the thing she came to Atlanta (on her own dime) to get. She didn’t know what that shot was, of course, but she knew it was there, somewhere, waiting for her. Something of a non-traditional photographer, McAdams is always searching for a different angle. Which may be why, as Molly Seidel neared the finish line, Aisha McAdams looked up. An overpass. A fresh angle. Still, a crowd of thousands, screaming, cheering, had to be navigated.

McAdams darted toward the bridge, weaving through the crush of people, eventually dashing up toward the top as Molly Seidel neared the finish line, just past the overpass. Her lungs and her legs, finely honed from a lifetime of her own distance running, carried McAdams to the peak of the overpass with only a few moments to spare. A few moments later, Seidel ran beneath the bridge, a tiny American flag in her right hand, toward the finish line, toward the realization of the dream of becoming an Olympic athlete. For Aisha McAdams, this photo is a bit anomalous, as she doesn’t particularly covet making images of those moments during the race. Rather, her photos often focus on the lives spent around racing; of the hotel rooms, the stretching sessions, the cool downs, the people and their human moments. The runners. Not the running.

Still, this was a photo of a runner running. But it’s one that Aisha McAdams recognizes as the picture that changed the game for her; the one that took her from being a photographer who paid her own way to the Olympic Trials to one who is being flown around the world to make photos with and for some of the biggest and fastest names on Earth. Though McAdams bounced around a bunch with her family as a child, she considers herself a native Rhode Islander, not far from her current homebase in Boston. She’s been running since childhood, chasing her big brother in local turkey trots and 5Ks, and eventually finding her way onto her high school track team.

McAdams parlayed her talent into a track scholarship at a small Division II school outside of Boston. It was there she realized her passion for and skill with photography. She shot photos in and around the city, eventually making her way to the role of photographer for The Standard-Times, a nearly two-century-old local paper, while she was still an undergrad. After graduating in 2017 and a year spent volunteering as a teacher in an underserved community in the Boston area, McAdams retrained her ambition on making a career out of making pictures. It was the traditional adage of focusing what you know that stuck with McAdams as she transitioned into the life of a professional freelance photographer. And she knew running most of all. She was already ingrained in a community, already knew scads of Boston-area runners, already knew that running was one of the things she loved most in the world. It was an easy target and so, as the adage told her, Aisha McAdams began shooting what she knew. She started shooting whenever and wherever she could and began to create a foothold as a freelance photographer. Soon after her photo of Molly Seidel began making the rounds, brands and companies began to come calling, offering to ship her around the world to photograph some of the planet’s fastest people in some of the planet’s most stunning places.

Still, she’s never considered herself a sports photographer as much as a documentarian, which is why so much of her work focuses on the moments around the races or the training sessions as much as they do the races or sessions themselves. As a lifelong runner herself, McAdams realizes that a runner’s successes are built on the back of a million tiny, human moments; moments of agony and pain, and of course, joy and triumph. And sometimes, like when a woman who has become a friend is about to cross a finish line that will send her into the Olympics, the race is the moment that is most human. And that’s when McAdams has to dash to the top of an overpass, through a throng of bodies, to get an angle many sports photographers might never otherwise think of.
--
Rep the NYC Marathon all year long with our collection. 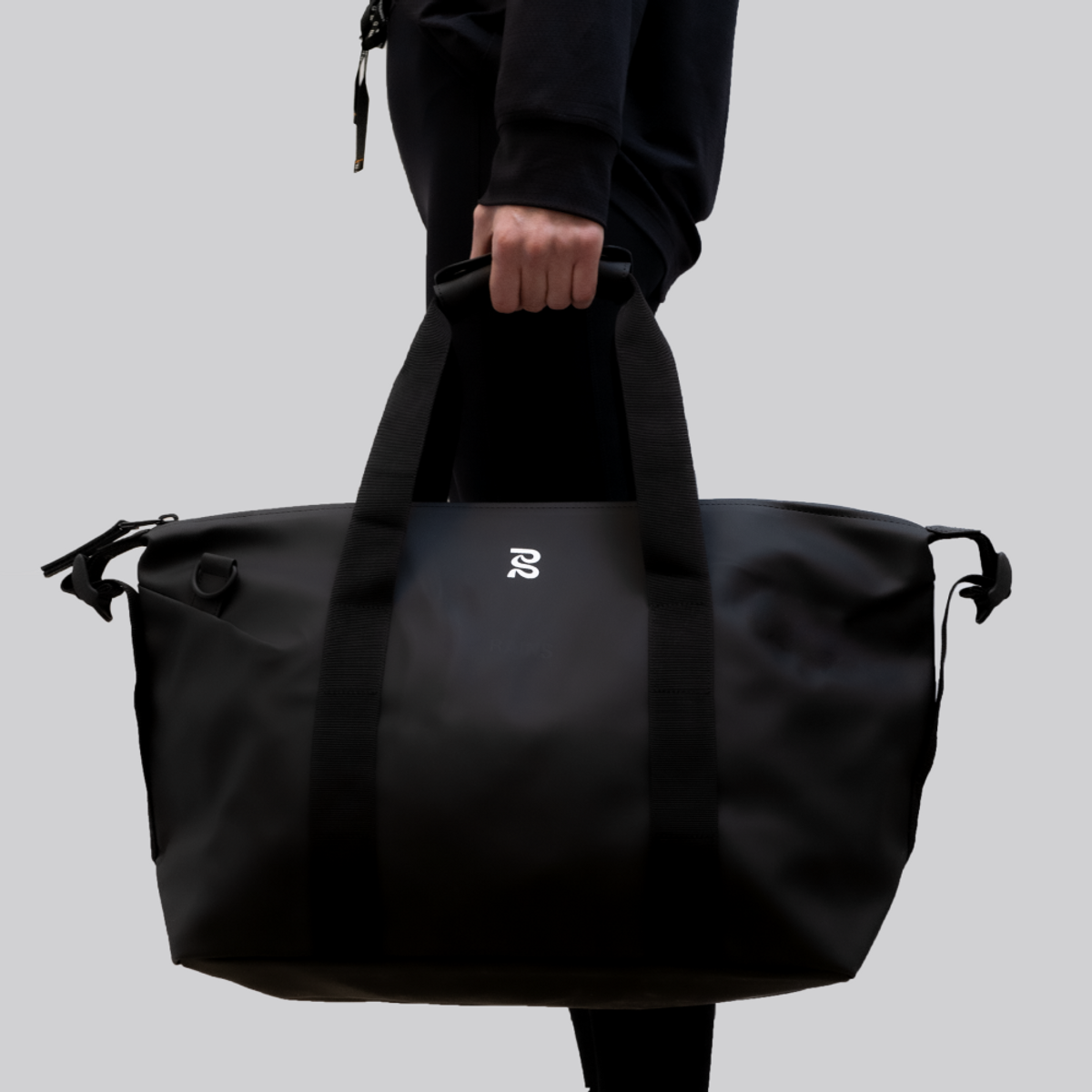 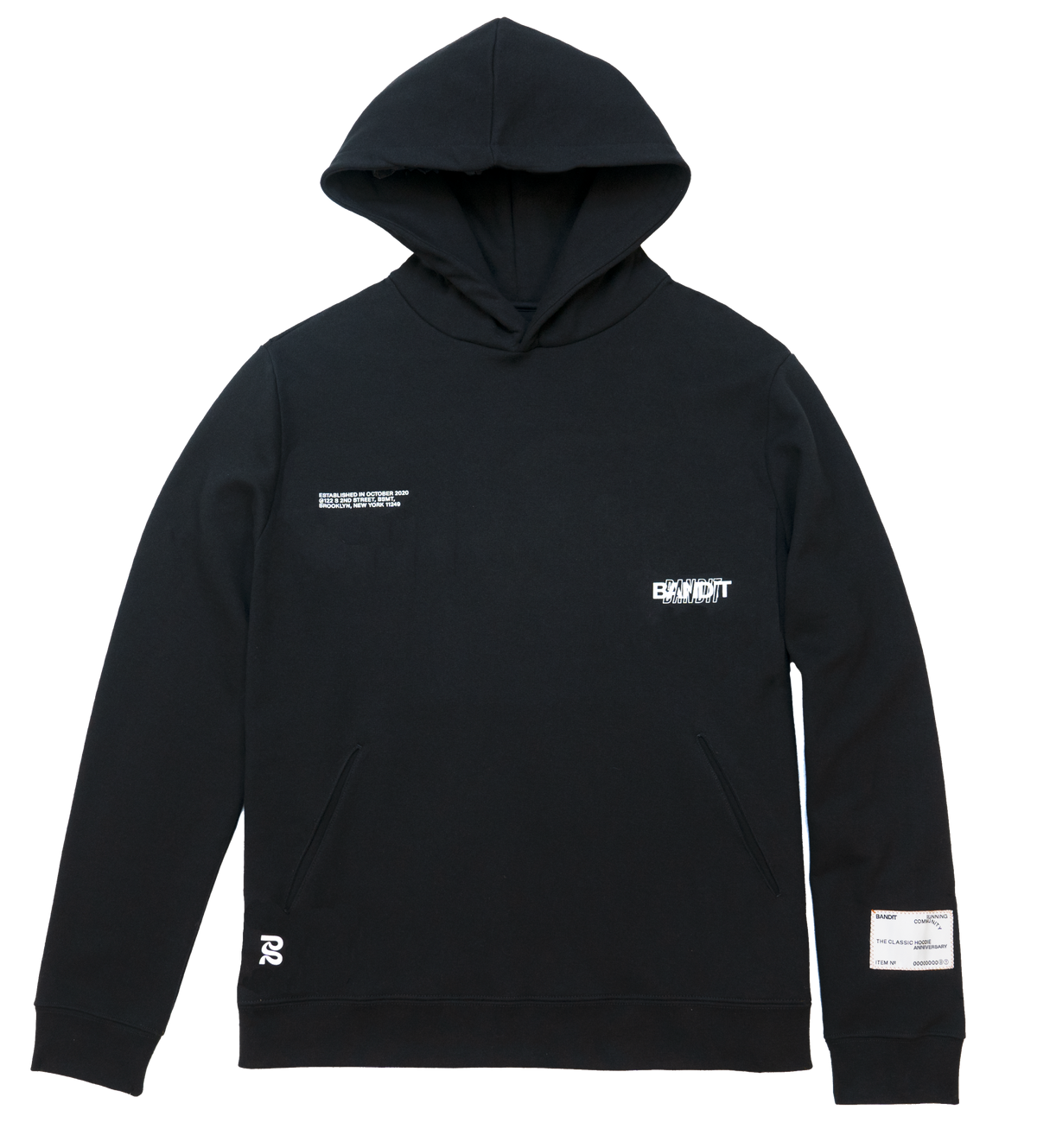