Profiling André Morgan and his journey within the Canadian running scene.

If there’s one thing that seems to unite the runners of Toronto, one singular, unifying trait, it’s that they don’t wait around for official race days, or sanctioned events, or road closures or start corrals, packet pickups or finisher medals.

To be sure, those things exist in Canada’s largest city, as they do in most large cities. And Toronto’s runners are, by and large, happy to participate. But the runners in Toronto have a knack for taking things into their own hands, for creating their own destinies, and for making something out of nothing.

Take, for example, the Forbidden 5.

No one really knows who’s behind the Instagram page that sprouted up just a few short months after the world ground to a halt in the face of a life-altering pandemic. But in May 2020, someone posted an image of a lonely road with little more than the date of 6/5/2020 on it. The caption begged, “How fast is your five?” It was followed by the hashtag #AloneButTogether. A few days later, there was an image of Toronto’s skyline with a bit more information about the challenge. There would be a 5k route posted for runners to run on June 5. It would be a race, to be sure. But one that would be run on your own time while adhering to the guidelines of social distancing. Find the chalk start line someone scrawled across the road, run to the finish as fast as possible and post your results to Strava. Fastest time wins. Alone but together. Finding ways to commune in a time of global loneliness. Running as community. Creating something where before there was nothing.

For André Morgan, a photographer known around town as Dré, this ingenuity combined with a desire to foster community and look out for one another, is one of the essential traits of running in Toronto. Dré Morgan moved to the city from Jamaica in 2001, using running to keep himself in shape for soccer. He mostly ran solo, though eventually he was invited to join a local run crew, Morgan immediately noticed a collective vibe and energy that bounced between all of the runners. Those runners quickly became Morgan’s friends and tight-knit community.

Something else that caught the photographer’s eye was the way his new crew scheduled most of their runs at night, after work, long after the sun went down. They would stop at different landmarks; murals or a predetermined architectural marvel. The runs were hard but they were also informative. Through them, Morgan was seeing his new city through a fresh lens, learning new things with every post-work 5 and 10k. Morgan then started shooting photos on a trip to Japan, armed with an off-the-shelf camera and a map of temples around the cities he was backpacking through. On his return to Toronto, he realized he had developed a new passion. He just needed a subject matter. His regular runs provided the perfect material. Rather than trying to monetize or promote himself, Morgan simply saw his photos as a way to give back to the community that embraced him, to provide his new community with digital representations of those special moments that happened out on the road. That then led organically to Dré shooting for local shops and running brands, races and events, and eventually national and international clients.

But those runners and those routes of Toronto are where André Morgan’s heart lies, even when he’s far from home.

Whether in Berlin, New York City, Chicago, Boston, or elsewhere, Canadian runners always seem to notice each other, to look out for their own. According to Morgan, the country’s runners—especially those of its easternmost cities—are so intertwined, so fluent in disparate scenes, that any given Canadian runner is only two or three steps removed from another. Considering as much, it’s easy to find a familiar face in the crowd, even if that crowd is the New York City Marathon.

But back to the Forbidden 5. That’s just one example of the sensibility of the contemporary running scene in eastern Canada. There’s an underlying sense of adventure, of epic scale that often takes form in regular race events. Relays from Toronto to Montreal, to Chicago, to New York City are organized annually or biennially and often, they’re followed by those city’s actual marathons, which pale in comparison to the runners’ epic commutes that preceded. Dré laughs when he thinks of how relatively easy it is to run 26.2 miles after a few days spent running three, four, five hundred miles with a few friends and a support RV.

Ingenuity and community, a familial sensibility combined with boundary pushing, running to compete and running to commune; through the lens of Dré Morgan, these are the things that make the core of Canadian running. They are the backbone of Toronto’s scene, whether by day or night, but almost always alongside one another.

---
Running in Canada (or else where) this winter? Check out our favorite products from our WINTER I collection to stay warm 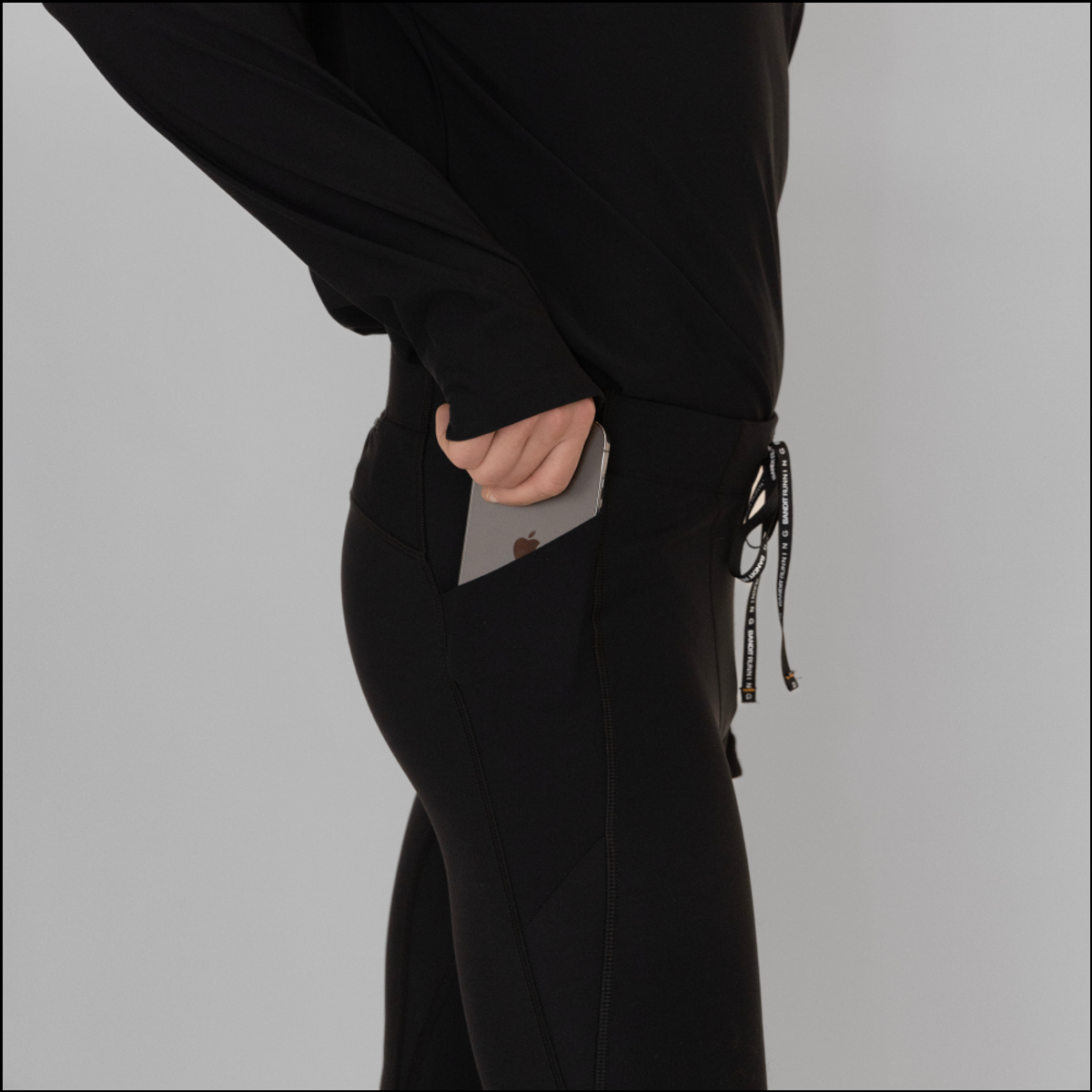 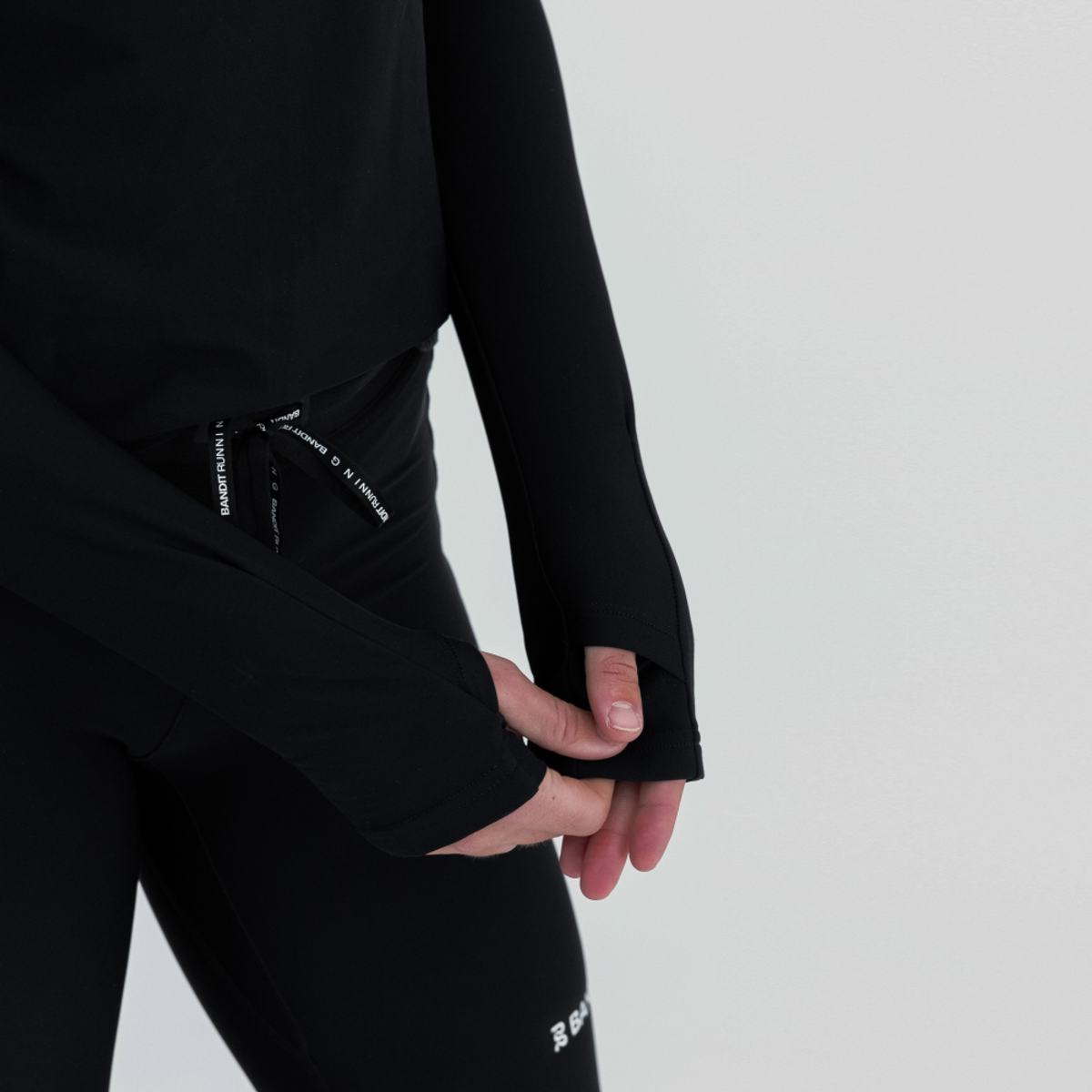 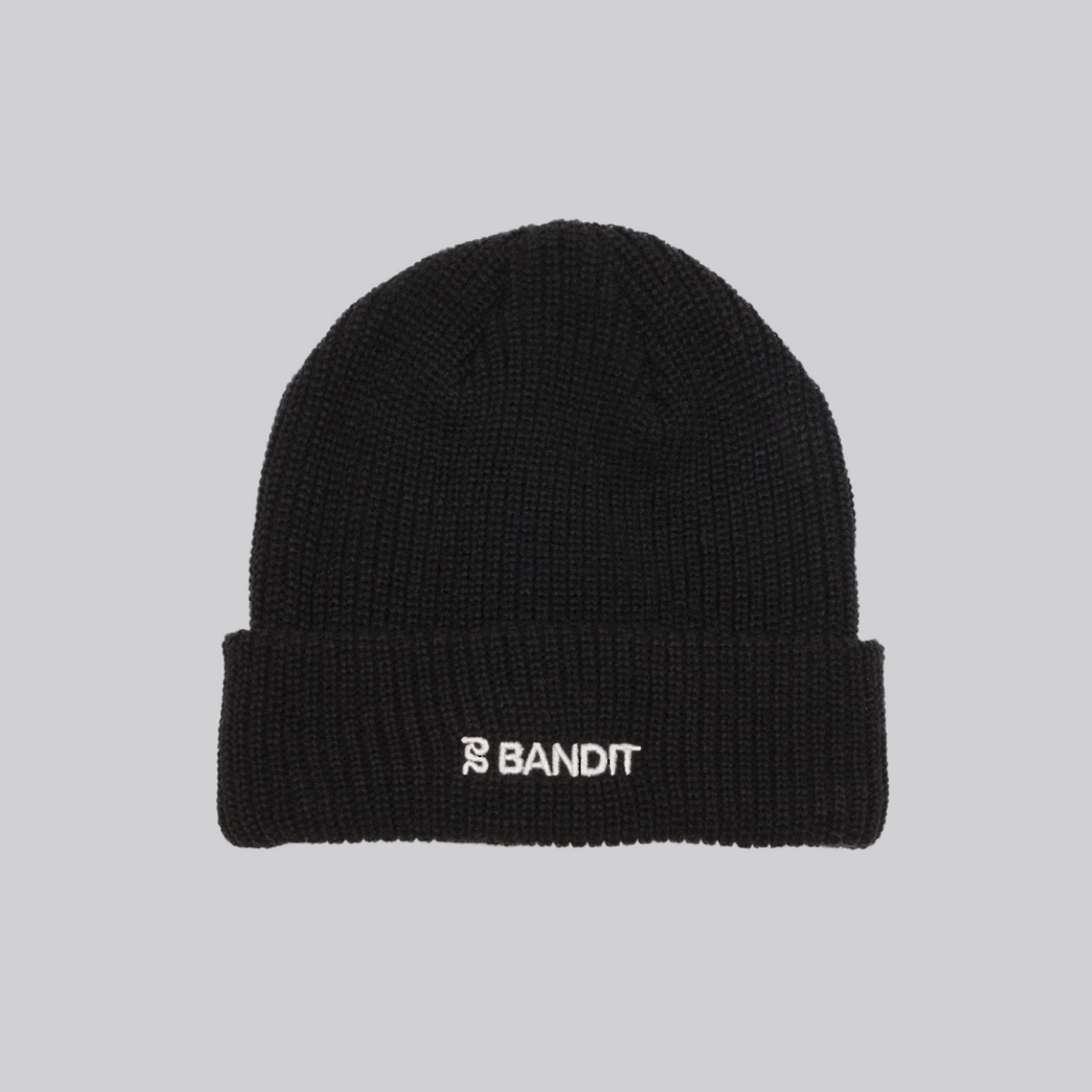