By combining personal experience, music, art, and fashion, James Ro is evolving the sport in the ATL with ARC.

The beginning of James Ro’s journey into running felt like culture shock when he showed up to his first race, an 8K in Atlanta in 2016. Outfitted in basketball shorts, a cotton T-shirt and sneakers, his appearance sharply contrasted to everyone around him that better looked the part of a runner.

"Am I supposed to be doing this?," he thought. Ro, who is Korean-American, says paying to run was foreign to him. His parents, who immigrated to the U.S. from Korea, didn’t understand the concept either.

The sport was not a traditional activity that Ro participated in growing up in Los Angeles or in Atlanta, where his family moved in 2002 after Ro’s father accepted a job at Lexus as a mechanic. Needless to say, Ro’s initial running experiences felt Americanized with “moments where I didn’t feel welcome,” he says. “Not that anybody was intentionally making that environment. It was more the environment itself that had been curated organically.” INFLUENCING THE COMMUNITY
As Ro acclimated to the sport, he rarely encountered other minority runners on the starting line, or running around the city in general which ultimately compelled him to find ways to shift the narrative. He wanted to build a bridge into the running community that could reflect another perspective.

“The city is definitely diverse,” Ro says of Atlanta. “But I think the sport of running in general is dominated by white spaces.” This, he adds, trickles into organized races and the running experience as a whole. Rather than joining a run club though, Ro created his own: Atlanta Run Club. “I’ve always been passionate about community and the power of it,” he says. “Post-college, we yearn for consistent social gatherings and experiences. My friends and I were going out drinking and partying on weekends. I thought there had to be something else that we could curate in a positive fashion to address health and wellness and get people moving.”

Atlanta Run Club (ARC) also became Ro’s way of extending his personal running journey with a hope to impact Atlanta’s running culture in a creative way. That is, by integrating elements of art and music. “It became a social experiment,” he says. UNORTHODOX RUNNING EXPERIENCES
Like many run crews around the U.S. — and the world — the urban running crew scene in New York City was a big influence. “I definitely saw what was happening. There was nothing like that in Atlanta,” says Ro. “At a certain point, I needed to shut off looking and ask, What is Atlanta? What do we bring as a city? How do we establish ourselves?”

Leading up to this point, the city’s running community had been dominated by Atlanta Track Club, a member-based organization that hosts more than two-dozen events annually. “They’re great at providing organized race experiences and even have paid memberships. I wanted to bring something to Atlanta, where it was more of a ‘just show up and run’ concept, without coming off [as] super formal,” Ro explains. In his mind, ARC seemed like a fresh offering — a minority-founded running club inspired by urban culture and streetwear. An “unorthodox” running experience as he puts it.

The pitch for ARC started with an open call on Instagram to the group’s five followers and whomever else would see the post to check out a new run crew in Atlanta. Ro wasn’t expecting 18 mostly strangers to show up. That gave him the impression that he could actually bring his idea for ARC to life in a bigger way. The club continued to grow grassroots-style, and the meet-ups increased from one to three days a week.

GIVING BACK
That’s what consistently brings upward of 100 people out to ARC’s Monday, Thursday and Saturday workouts. In 2022 alone, the club hosted more than 200 runs, some of which included speed sessions at Cheney Stadium with headlamps. “I think people just naturally align with the vision from [ARC’s] creators. In the end, ARC was ideated from a specific origin that was rooted in my personal cultural experiences, music and artistic preferences and upbringing,” Ro says. “We just wanted to create a space where it became an opportunity for people to vibe with.” Ro’s alternative approach extends into outreach initiatives. In the past, ARC raised $2,000 for Propel ATL, a non-profit that aims to reclaim Atlanta’s streets as safe and inclusive. The club has also collaborated with Refuge Coffee Company in support of local refugees and immigrants. And in 2021, ARC raised $19,000 for Asian Americans Advancing Justice-Atlanta while members of the club ran 19,559 miles collectively throughout the fundraising effort. Ro intends for ARC to continue partnering with nonprofits in 2023 as well as doing local volunteer work.

“We just want to be a light in our city,” Ro says. “Running has healed so many people, mentally and physically. And with a growing platform, it’s only right that we use it for good and positivity.”

--
Looking for some cold weather gear? We got you covered, literally. 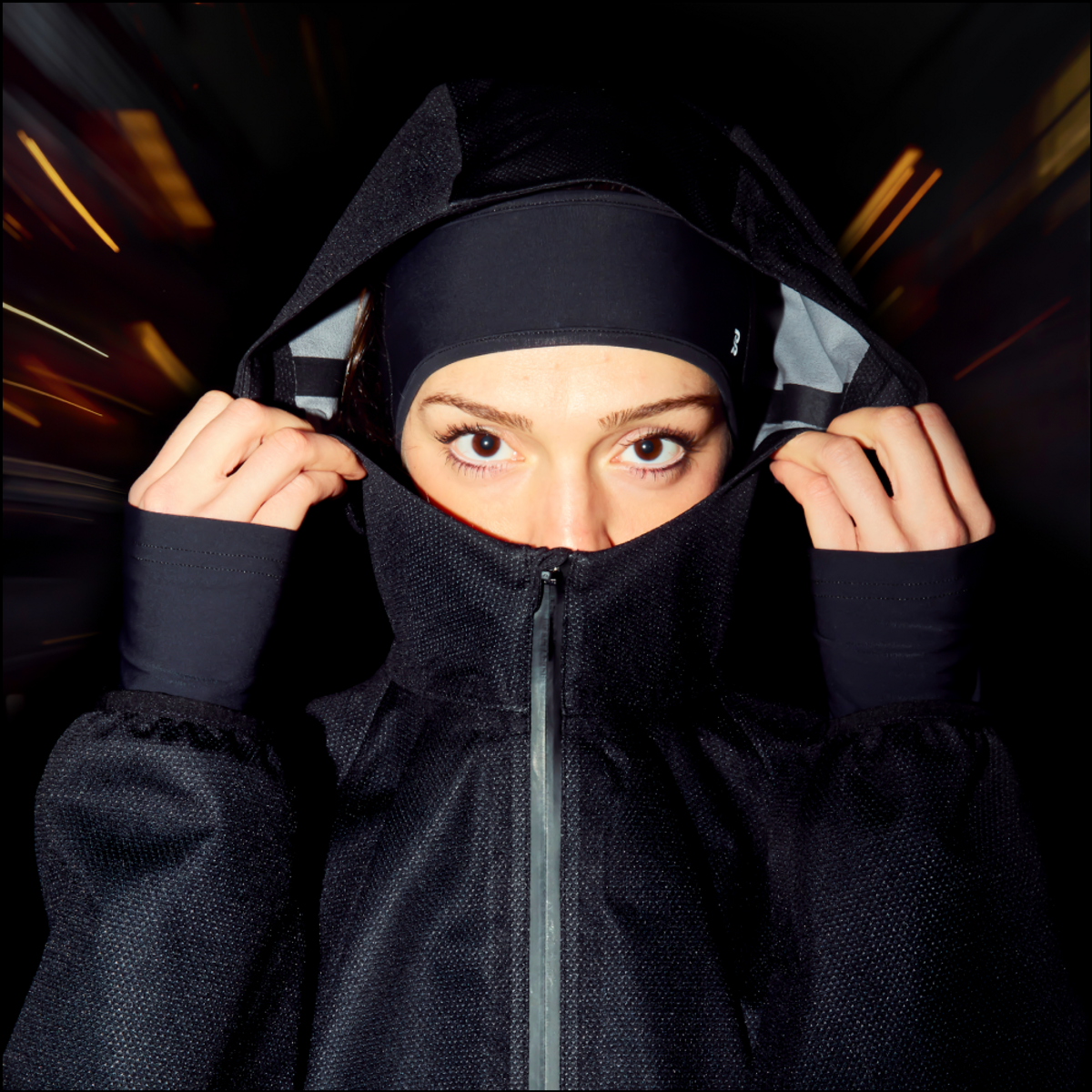 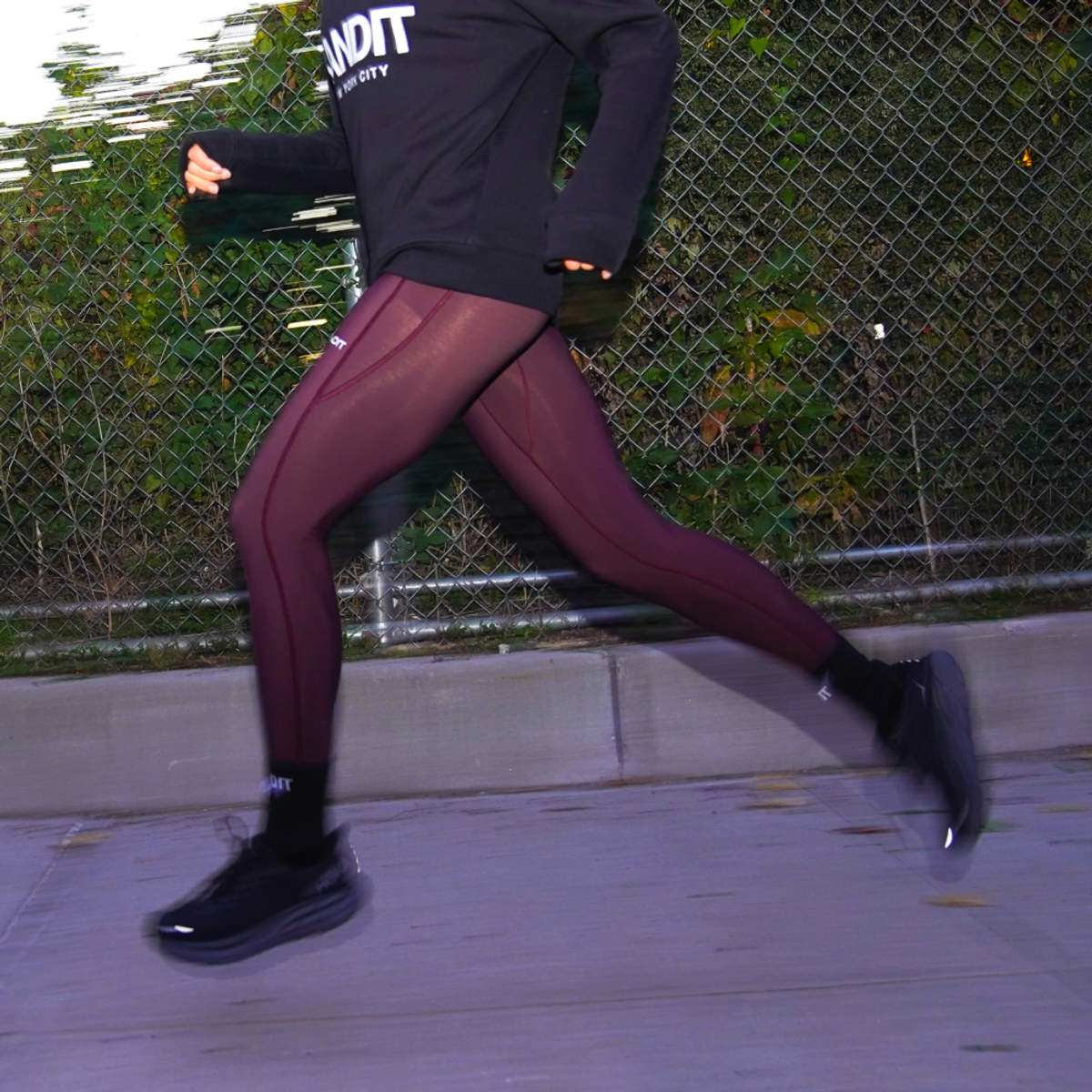