A Rockaway legend on his experience shaping surfboards and fading hair.

The Almeda Club is situated about a mile north of Rockaway Beach occupying a space that a bodega once called home. Today, it's equal parts surf shop, barber shop, and clubhouse. The trifecta of commercial real estate and the proverbial passion-intersection of proprietor, Joe Falcone.

Falcone AKA “Joey Clams”—a nickname given to him by his surfing buddies—is on premise, cutting the hair of a longtime client. “So, what I’m thinking is you take the zero and fade that up,” the client says after climbing into the much chiller version of a Sweeney Todd chair. “I mean, I need to lose a little bit of length, especially in the front—it’s just like, flopping hard, you know what I mean?”

“Flopping hard, huh?” Falcone repeats, with a grin. “I guess it’s been a minute.”

He picks up a pair of his Mizutani shears—handcrafted in Japan, expensive, but cuts beautifully—and gets to work.

Shaping surfboards by hand takes a hard toll on a person’s body, which was one of the reasons Falcone stopped producing for people (another being no longer having to deal with extremely demanding customers). The work can induce tendonitis, all sorts of back problems, and basically every other stress injury imaginable. You know the ones. “I’ve always had a quiet struggle with making surfboards because in order to become a super successful shaper and make six figures a year doing it, you gotta make a lot of surfboards,” he says. “Some people can make that many by doing them by hand, but those people aren’t doing a service to their body.”

Falcone is planning on making new surfboards in California using machinery with the help of a production manager, but for now, he’s got the Almeda Club, which he and his friend and business partner, Graham Hill, opened together. The club is "what happens when two Rockaway natives create and curate a space to expand upon their pastime interests." In addition to the shaping room, barber shop, and retail space, the club also rents out surf lockers and has showers in the back.

“No disrespect to the guys that own other products, but you can quote the fuck outta me here: Their shit doesn’t come close to my product. It’s beautiful. I’m proud of that.” His family moved from the Rockaways down to Florida when he was 4 years old. A few years later at the age of 7, Falcone stood up on his first wave. Not long after that, when his parents divorced, Falcone’s mother moved him and his two brothers, Sal and Johnny, back to their old house in the Rockaways and raised them as a single mom.

They lived near an older man named Dennis Farrell, a Fire Department lieutenant and waterman who shaped and built surfboards out of a converted shed behind his house under a label called “Dakota Surfboards.” At 16, Falcone considered him a father figure and was inspired.

“He just commanded so much respect,” Falcone says. “He taught me a lot about surfing, how to be in the water, how to do the right thing, and not be a dick. And he was making his own boards, so at some point I was like, shit, I want to make my own boards.”

Falcone and Farrell sat on the beach one day—Falcone, notebook in hand—and they went through all the tools and materials required to make a surfboard. Later, Falcone bought a set of DVDs called “The Master Shaper Series” that taught him the minutia of surfboard design and construction. He wanted to make boards that made him a better surfer. He connected with other greats in the surf world—Manny Caro, Andrew Kidman, Josh Hall, to name a few—to hone his craft. In his 20 or so years of shaping surfboards, Falcone estimates he’s made close to 4,500 of them by hand—a small enough amount that when someone told him they bought a Falcone Surfboard off of used rack in France, he knew exactly which one it was.

“I’m like, was it white with a blue rail and a red tail?” Falcone recalls. “‘Cause I sold one of my personal boards to this French dude in Morocco ‘cause I didn’t want to take it home!”

On Oct. 29, 2012, a little after 8:30 p.m., Hurricane Sandy struck, plunging half of Manhattan into darkness, crippling New York City’s transit systems, and turning the Rockaways into a peninsula filled with submerged cars and wrecked homes.

At the time, Falcone was making surfboards full-time and the storm destroyed everything.

“Sandy fucking leveled my whole shop,” he says. “Every single tool was turned into rust because of the salt water. It was a huge setback.”

Falcone’s friend Greg, who works in finance, offered to give him financial assistance but Falcone turned him down. Greg insisted Falcone meet him for a drink.

Falcone got emotional at the table. The house needed to be rebuilt, but he had enough money now to get new tools and start earning from shaping boards again. The ocean and Mother Nature had done their damage, but he was ready to get back out there.

If you were to ask Falcone how to become a better a surfer, he’d hit you back with a barrage of questions. “What’s your experience level?” he starts. “Where are you at? What kind of boards are you riding? What’s your relationship with surfing? Are you surfing multiple times a week? Are you surfing multiple times a month? Do you surf through the wintertime? The answer to each of those questions will definitely change the kind of surfboard I recommend to someone.”

Surfing advice, like with running advice, depends on experience levels and goals. When I tell Falcone I’ve never surfed a day in my life, he asks for my height and weight—5’7”, 125 pounds—and recommends that I get a board longer than seven feet because shorter boards are too quick and responsive for beginners.

“But nothing above 7’9”—to where once you stand on it, it feels like there’s no connection between you and the surfboard,” he says. “It’s like, you might as well be standing on the deck of a Norwegian cruise ship.” 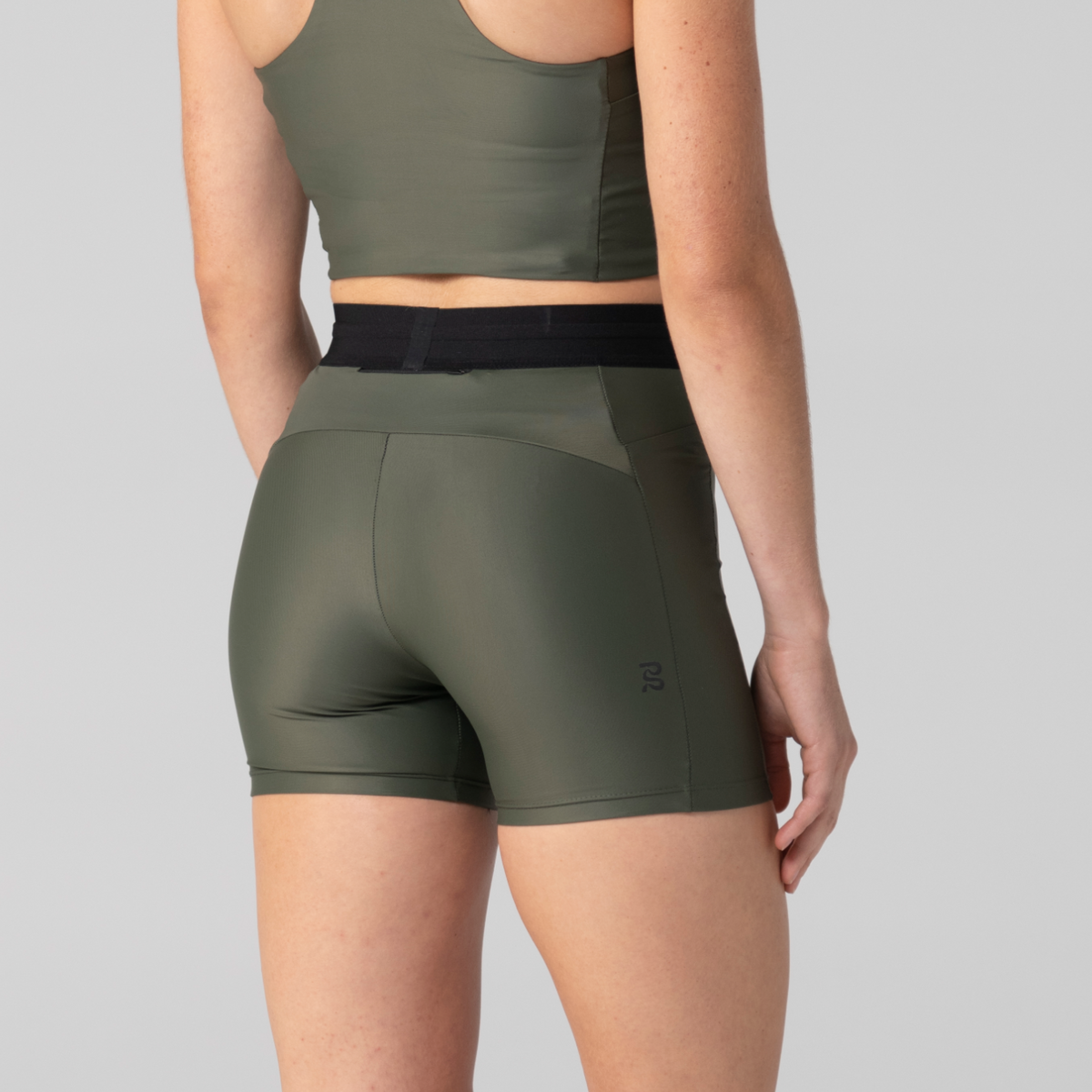 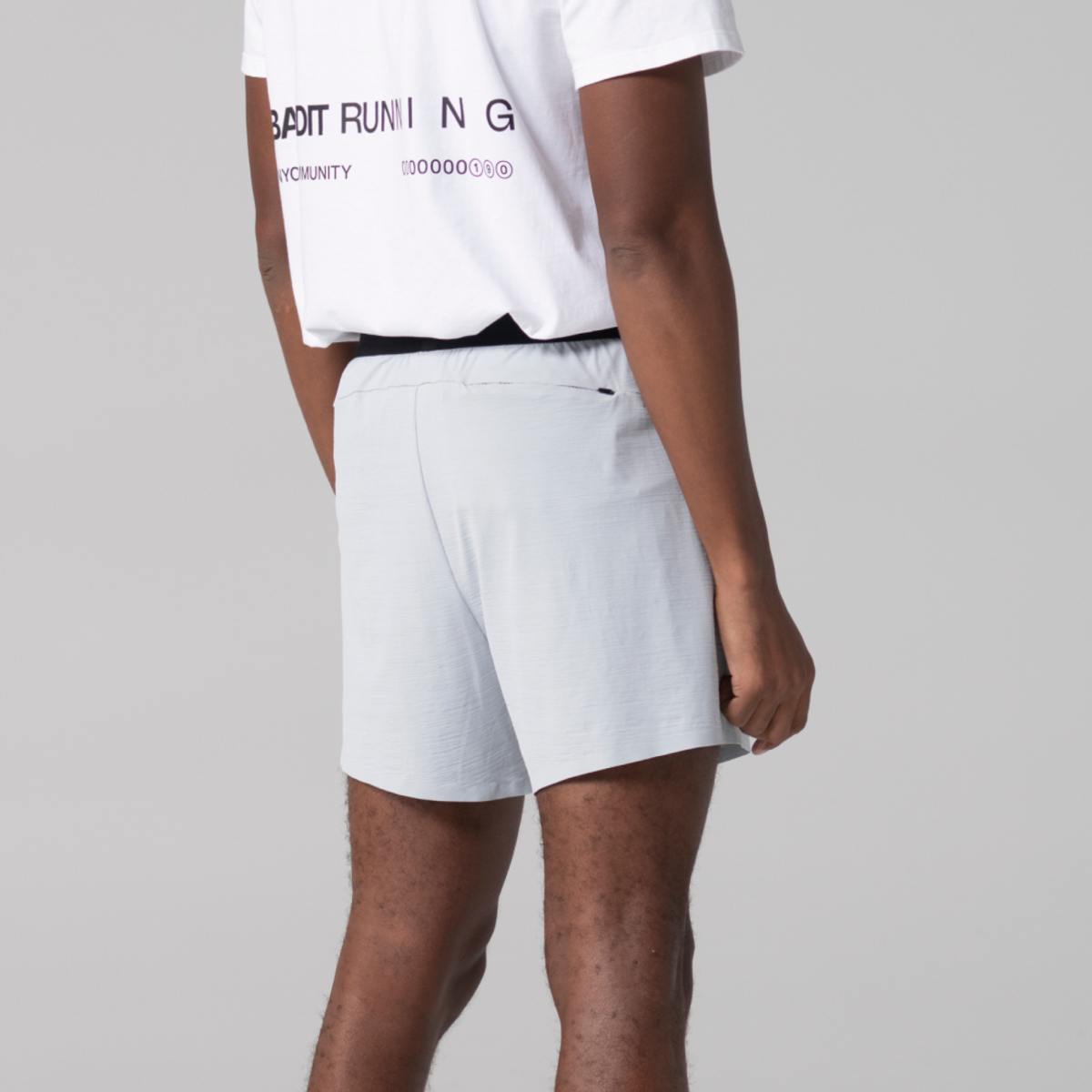 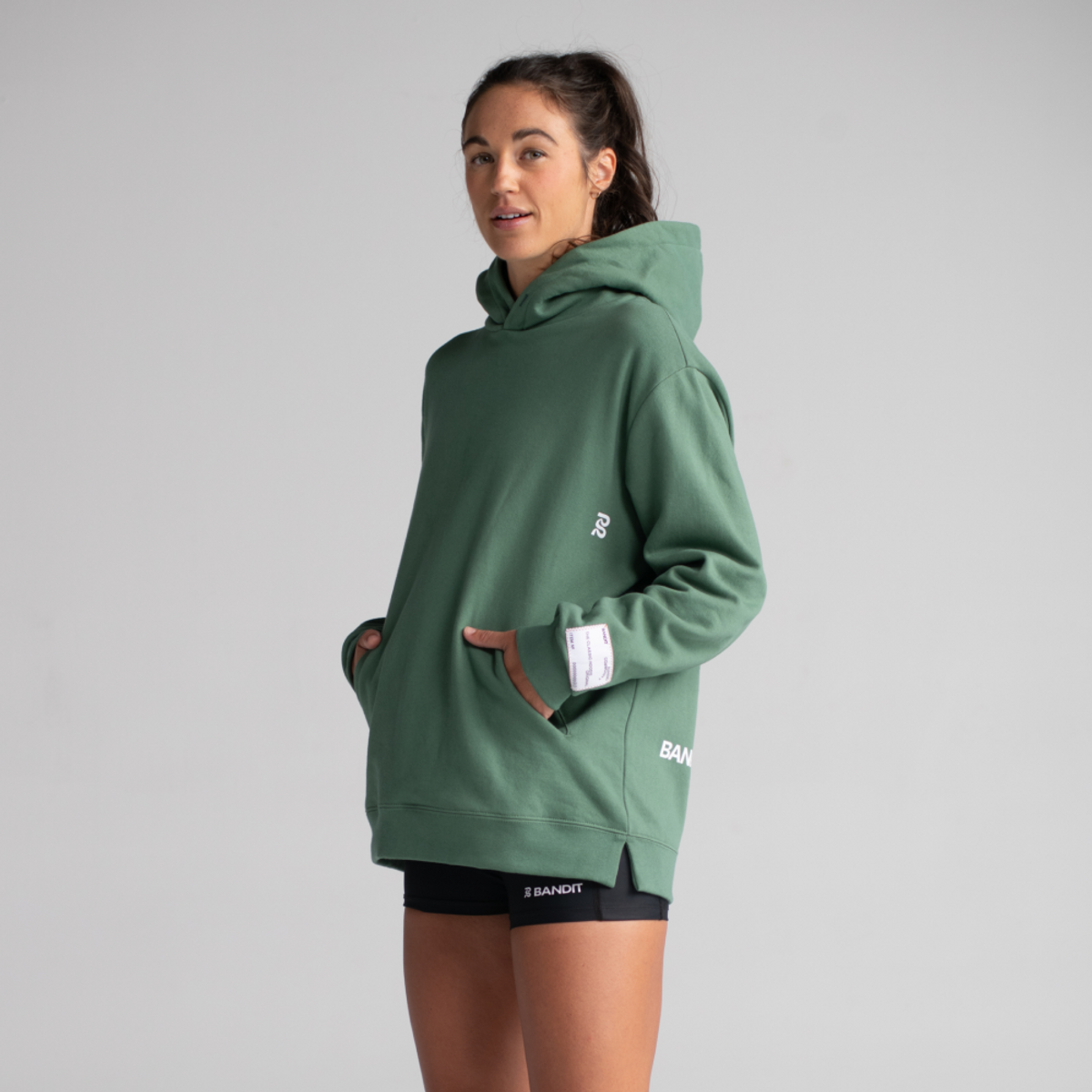