When we asked Davey Ruiz: did you consider quitting during the marathon?
he responded: "The whole way."

For 33-year-old custodian David “Davey” Ruiz, getting through Chicago, his first marathon, was an arduous journey that lasted 8 hours and 32 seconds, two hours after the course limit. Ruiz, founder of Tortugas Run Club “for people like me that are slower,” refused to give up. And he got by with a lot of help from friends.

The Chicago Marathon was your first attempt at running 26.2 miles.
Ruiz: Raceday on the startline I was like, “let’s get it done.” My last long run, 20 miles, felt good. I was like, Damn, I have this race in the bag. Tell me what went down.
Ruiz: I started running faster than usual. My heart was pumping hard by mile eight. Then my calves cramped. It was unbearable by mile 10. I was screaming and had to jog-walk. I made it halfway and I told myself to get to 16 miles to see my friends, the Peace Runners. I know they’d give me life. So I walked my ass all the way to 16. My coach was at mile 18 and gave me gels and pickles. Someone offered me a shot of Patrón at mile 19. I took it, but I didn’t feel it. All I felt was pain. And all I wanted to do was get through it.

What kept you going?
Ruiz: My long run partner Kristen Gonzales kept yelling, “Dig deep! The whole city is waiting for you.” This was her sixth Chicago Marathon. She’s a bigger girl. The fact that she can do it was reassuring. She was by my side the whole time telling me, “This ain’t about me. Let’s get you to the finish.” You had a lot of support the last few miles.
Ruiz: When I got to mile 23, all of my friends were there. I was out of it. I was a shell of myself. I think there were at least 15 people, and I kept asking, “Where we at? Who’s got a banana? Who’s got Gatorade?” They finished the race with me. They ran behind and on the sides of me in a V-formation.

You chugged a beer at mile 25. So were you enjoying the experience in the end?
Ruiz: No! I was not. I didn’t know what was going on. What was your first thought when you crossed the finish line?
Ruiz: Get me a wheelchair! I cramped up and started screaming.

But you recouped enough to go out post-race.
Ruiz: Yeah, the Three Run Two party. I couldn’t move. I wasn’t dancing. I just wanted to hang with friends.

What are you going to do with your medal?
Ruiz: I’m going to get it tattooed in the middle of my chest.

Maybe it’s too early to think about, but would you consider doing another marathon?
Ruiz: One of our runners [in Tortugas Run Club] asked yesterday, “run it back?!” That translates to, “Let’s do this again next year.” Davey you crushed it man, all of us at Bandit congratulate you on becoming a marathoner. 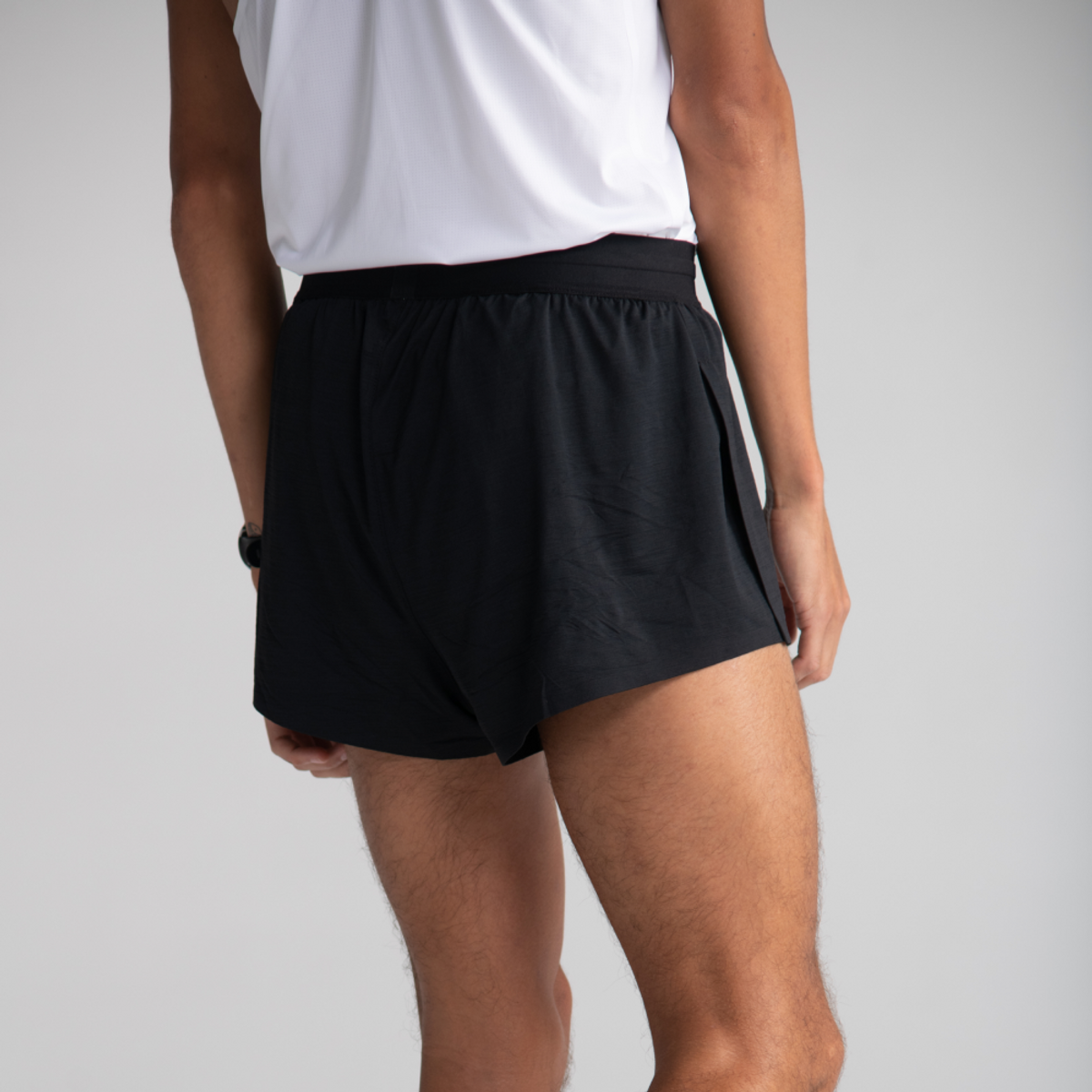 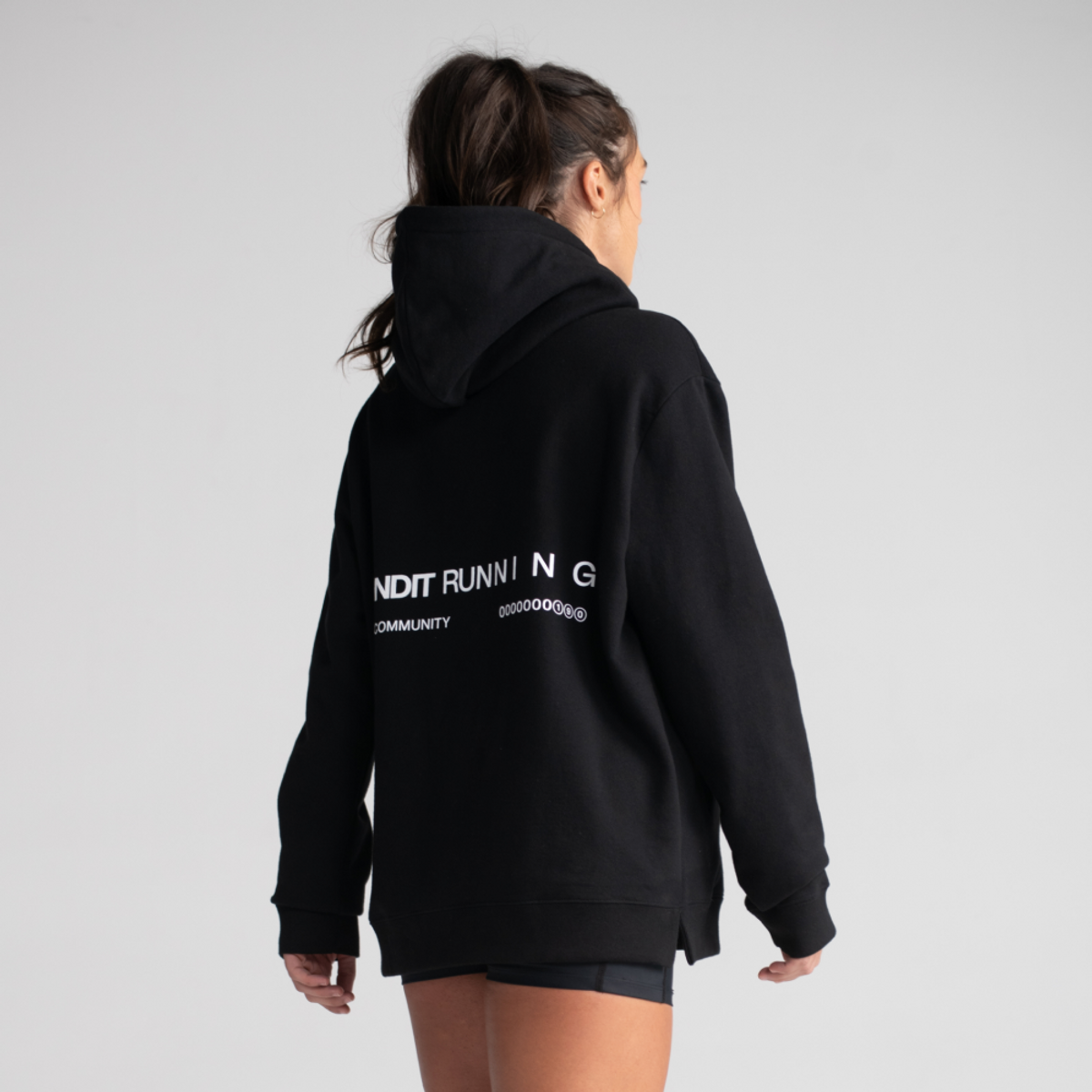