Pushing the sport of cycling forward through representation

The Central Park loop is one of the most popular endurance training routes in the world. The iconic loop, which runs 6.1 miles along the park’s undulating interior perimeter, is a regular artery for walkers, runners, and joggers, whether simply maintaining fitness or training for all sorts of endurance events; and bikers of all stripes, from tourists on CitiBikes, commuters using the park as a safer alternative to cut up or Downtown, and any variety of recreational riders.

Of course, it’s almost impossible to train on the loop without being passed on either side by a fast-moving train of riders on high-end road machines, often clad in Lycra, and usually in a tight pace line.

Because of its lack of vehicle traffic, its relatively smooth and blemish-free tarmac, and the leg-crushing grade up Harlem Hill, the Central Park bike loop has been one of the city’s most popular training grounds for bike racers of all stripes for decades.

One of the bike crews that can often be found making laps around the Central Park loop is Black Girls Do Bike, a community-focused chapter of a growing nationwide network of cyclists aimed at creating a more diverse culture in road cycling with a goal of sharing a message that says, “Biking is for you, too.” “You don’t see a lot of Black women and women of color cycling,” Gillespie says. “And when I say, ‘cycling,’ I don’t mean just riding a bike. I mean riding in a paceline, riding up 9W, clipped in, maintaining a certain speed.” Black Girls Do Bike’s New York City chapter has been led by Lisa Gillespie since 2018.

They’re one of the few fitness groups whose aim is one of pure inclusivity. Performance matters, no doubt. But beyond their driving ethos of encouraging women—especially women of color—to ride bikes, arming them with the essential skills to ride in groups, the support to undertake longer rides, and even start racing, participation and accessibility is king. Or, in the case of Black Girls Do Bike, queen. And they want to dispel the fear or trepidation that may exist when a newbie cyclist sees a bunch of kitted out riders, clipped in and flying by, riding merely inches from one another’s wheels. Black Girls Do Bike is an international nonprofit founded in Pittsburgh by Monica Garrison in 2013, when, in her late-20s, she rekindled her childhood love of biking.

But in her city, Garrison didn’t see anyone who looked like her on bikes. So, she started a small internet-based group, with a website and Facebook group, to find other women of color to start riding with. The group began to grow, spreading to other cities and states. Today, Black Girls Do Bike has over one-hundred chapters, counting one in every major American city, along with chapters in London and the Caribbean.

Gillespie has lived in Manhattan since the early 1980s, where she began riding with the city’s legendary bike messenger community, eventually finding her niche in mountain biking around the city’s fringes. But in 2017, Gillespie, spurred by a desire to go faster than she ever had, got her first road bike. Enthralled, she dug into the community via local bike shops, joining groups like Five Boro Bike Club, New York Cycling Club, Major Taylor New York and New Jersey, and New York’s chapter of Black Girls Do Bike.

In the pandemic’s earliest stages, Gillespie began posting a variety of rides in BDGB’s online group, leading groups to Coney Island, Nyack, Aqueduct, and even over the George Washington Bridge and up New Jersey’s beloved cycling course, Route 9W. Gillespie’s relationships with so many of New York’s cycling communities combined with her easy demeanor resulted in her rides drawing crowds of as many as twenty riders. Given the popularity, someone suggested she become Black Girls Do Bike’s chapter lead or, in BGDB parlance, their “Shero,” a position which was vacant at the time. She took over the role in 2020.

And while Gillespie noticed plenty of women of color riding bikes around the city, she saw a void when it came to a specific type of riding.

Gillespie tapped into all of her connections within New York’s various biking communities to seek out the women of color who might be interested in cycling. Under her watch, BGDB grew to include around 1,800 members, ranging from their early twenties to their late-sixties, of which Gillespie considers around ten percent as regular riders. “We have training that happens every Sunday in Central Park,” Gillespie said. “We start them at six miles in February and by June, they’ll be riding a hundred miles.”

Earlier this year, Gillespie and a handful of members of the NYC chapter participated in Unbound, a 200-mile gravel race in Kansas’s Flint Hills that has become one of America’s most popular and most difficult cycling events. Beyond the century rides and the treks to Unbound, the paceline work and the blistering speeds some of Black Girls Do Bike’s NYC riders set as they train around Central Park, Gillespie wants to dispel any ideas that green riders might have about a group of women cyclists who may appear a bit more hardcore than your average recreational bike rider. She and Garrison and so many of Black Girls Do Bike’s heroes around the world want to create and foster communities of individuals from all levels of riding, with skillsets across the spectrum of cycling. 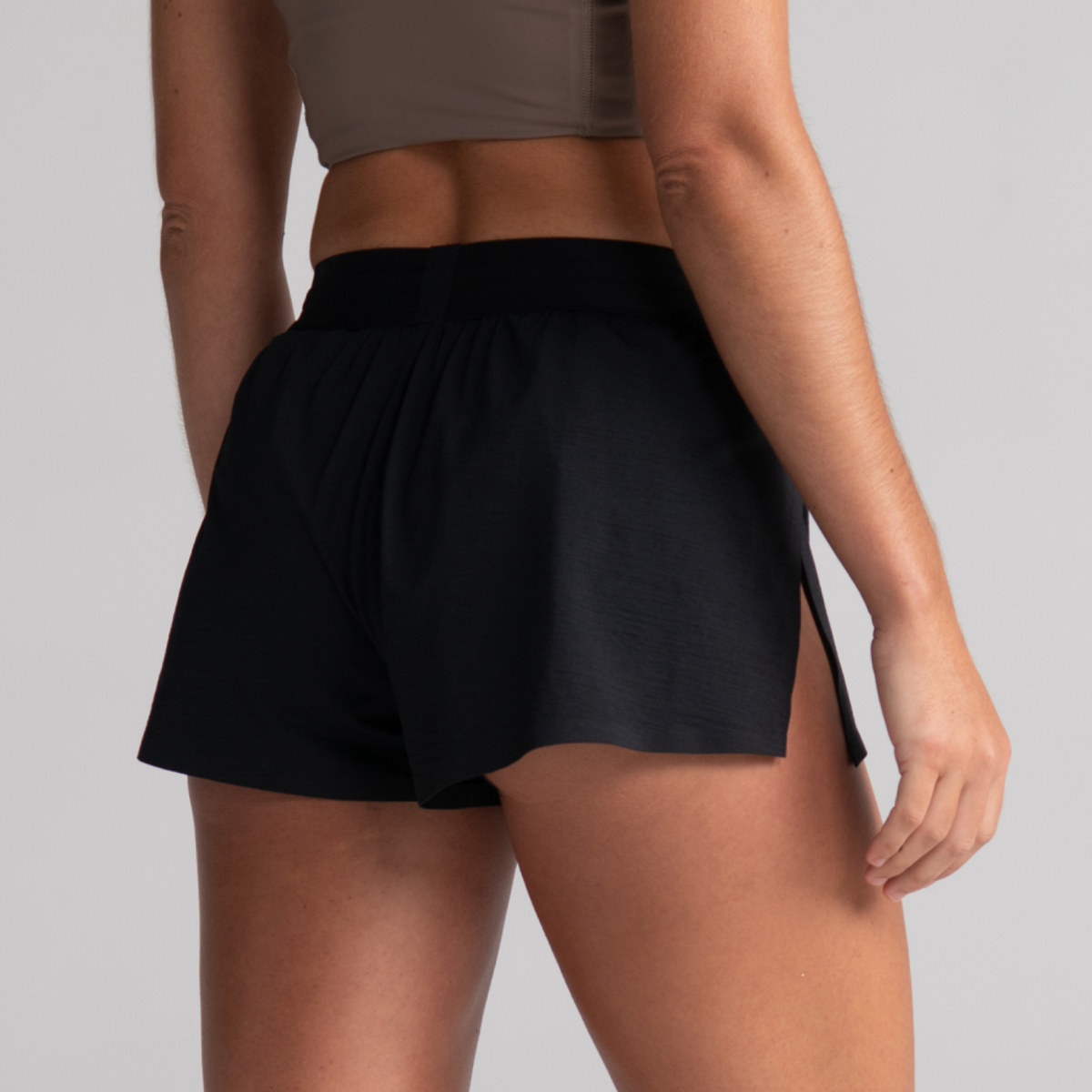 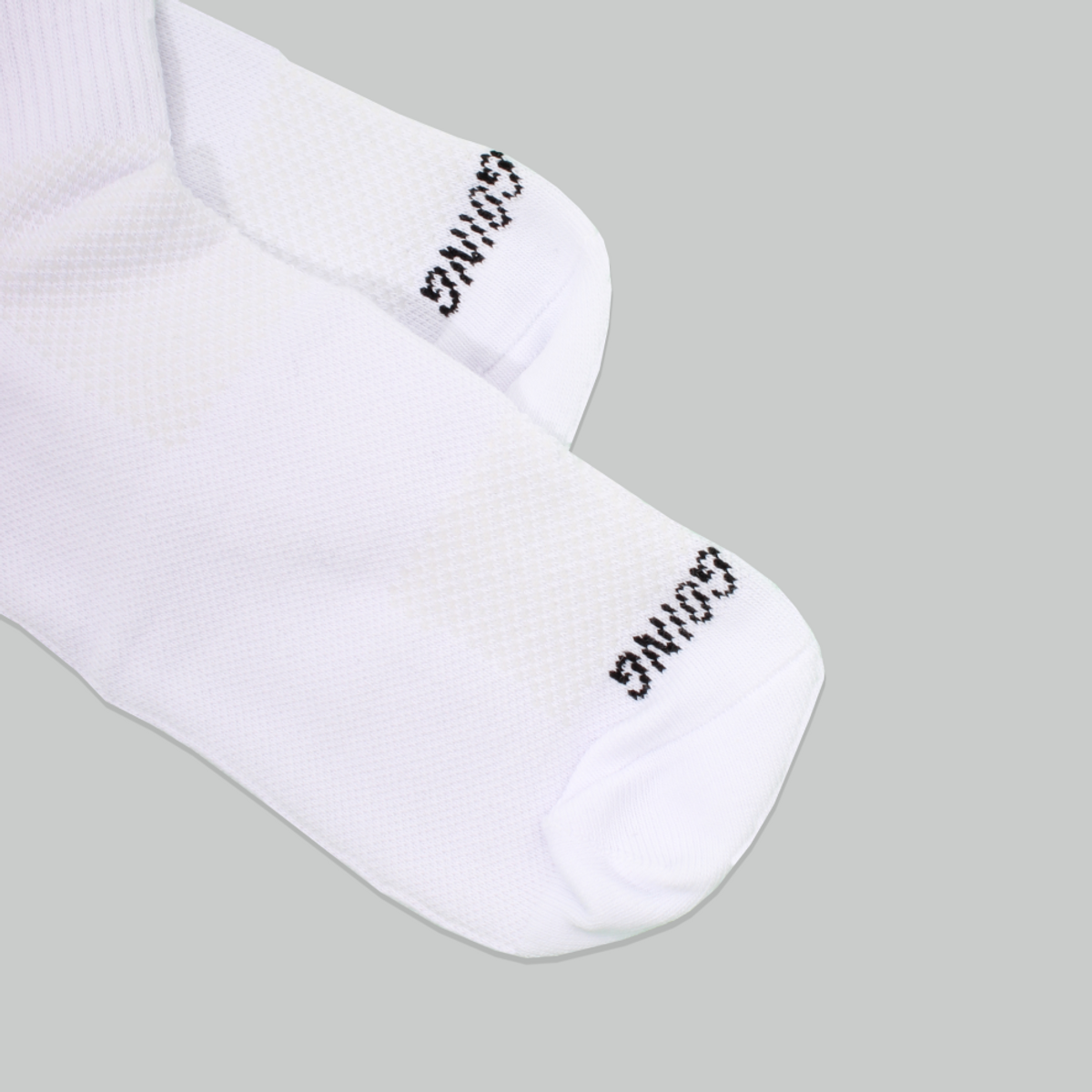